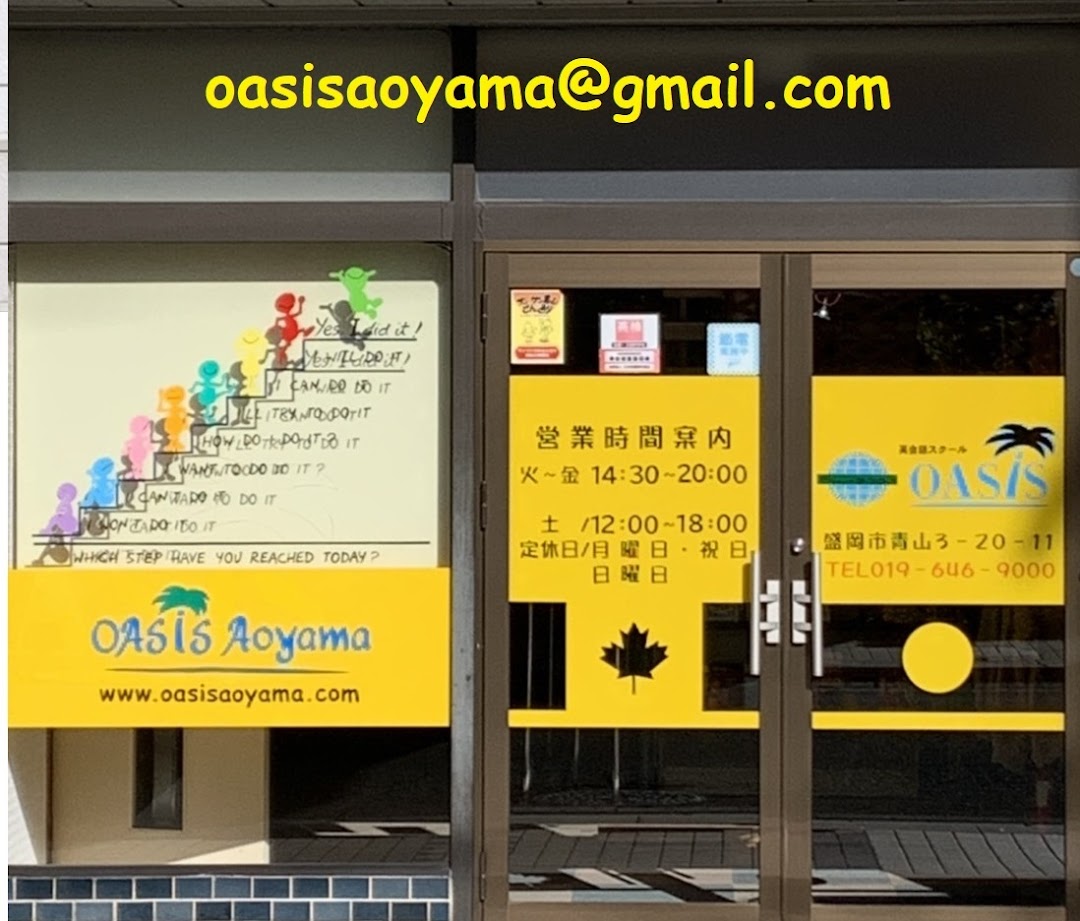 I went to a market in Barcelona. Colorful and interesting! They have sooo many kinds of foods, tables and chairs too. Where we could enjoy eating! I had Paella and beer! Fun!

I also went to Montserrat which is a multi-peaked rocky range located near Barcelona by train and using a gondola. On the top there is the Benedictine abbey and Black Madonna※ . They say it's an energy vortex place. (power spot in Japanese)
Gaudi also considered the rocks, nature and history there, when he planned Sagrada Familia.
It’s unbelievable that they built the abbey on level rocks on top of such a mountain! Beautiful view! And I heard hymns being sung as well. Beautiful voices! Everything was beautiful!! It's like heaven?? 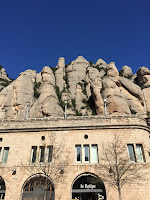 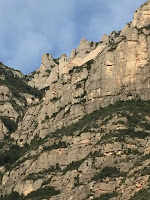 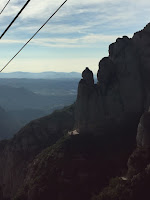 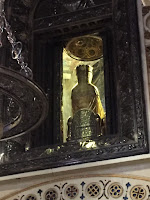 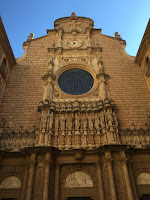 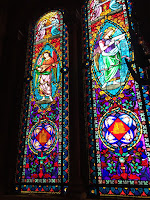 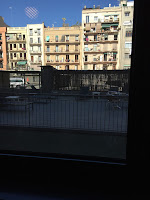 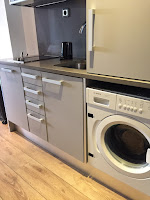 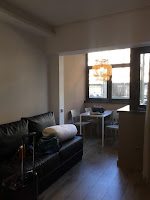 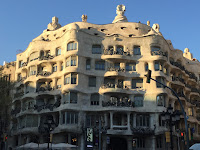 I went to Barcelona by train, where I rented an apartment for 3 nights after visiting Valencia. There in Barcelona I went to see the works of Antoni Gaudi, Casa Mira, Park Guell and Sagrada Familia. They are not buildings, but great pieces of art! Casa Mira's curved lines are beautiful! The building is used for, 4 apartments and they are still in use now! I guess to live there must be a little difficult because of the curves?  We could see Sagrada Familia from top of Casa Mira※. It's also his thoughts of art to have such a view. Wonderful!

I was overpowered by the art, in particular that of Sagrada Familia. Of course, the history too. But it's disappointing that there are cranes and construction going on all the time fixing it. I went there twice, once durling the day and again at night time. The building was lit up and the view from the ponds was a beautiful sight at night.
I also went to Tablao which is like a restaurant or bar to watch Flamenco. I could watch it from the center of the front row. Very lucky! Guitar, vocal and dancer were amazing! So passionate! 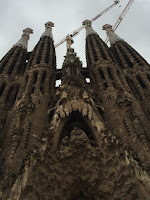 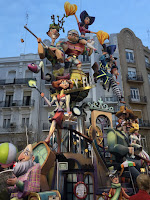 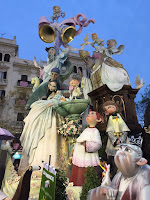 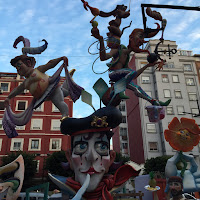 I went to Spain this time.  On the first day, I stayed in Valencia and saw the Falles Festival which is a traditional celebration held in commemoration of Saint Joseph in the city of Valencia, Spain.

Each area of the city has an organised group and they make Ninots which is Valencian for puppets or dolls. The Ninots take a long time to meke. Falles are displayed on many streets during the 4day festival. They have a contest and these Falles are burned in huge bonfires (except for the 1st prize doll) on the final day.
I went to only the last day of the festival. There was a parade too. It was so busy and noisy because of firecrackers. But everybody was having sooooo much fun! Great festival! 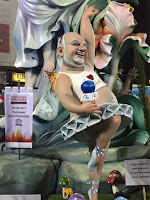 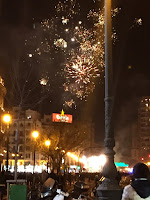 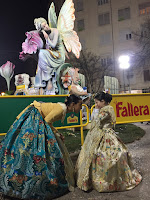 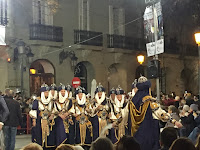 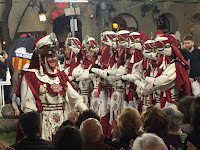 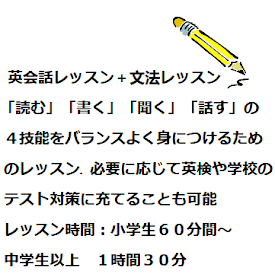 What step are you on? eiken and after school study